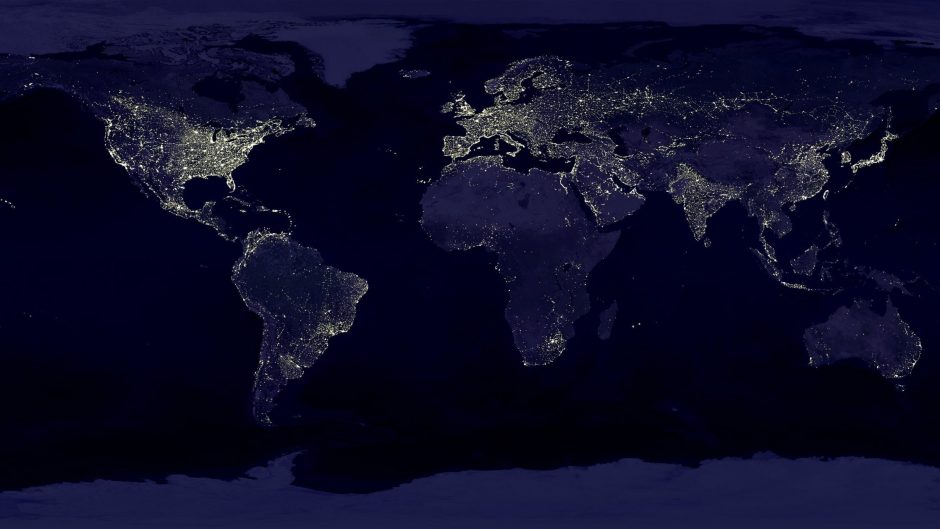 A typical day for me can start with a meeting with people from China or India, proceed with some discussions with teams from Poland or Finland, feature syncs with teams from Portugal and end with a meeting with a customer team from somewhere in America. This is also similar to what a typical day may look like to most of you. Working with people from across the globe is commonplace nowadays, whether they’re from other teams or from your own team. However, while being commonplace, it does have its challenges. Here are 5 things to keep in mind if you’re working with distributed teams.

You’ll notice this one quickly enough, specially if the timezones are very different. Be aware of timezones when scheduling meetings, or you might end up being the person who scheduled a meeting for a timeslot when it’s 5 AM for most participants. Take timezones into consideration when requesting updates or when scheduling work, to ensure the other person will have enough time in their working day to accomplish what you’re requesting.

Keep in mind that different timezones aren’t necessarily a bad thing, with proper scheduling you may use it to your advantage. Extreme timezone differences can be used for nearly continuous work.

People sometimes forget this one, and it can make quite a difference in your planning. Although some holidays are common across the world, there are country-specific holidays that you need to take into account. For example, if you work regularly with people from China and you forget about planning for the Chinese New Year, you’re in for a nasty surprise. Keeping a calendar with all the holidays impacting your teams will help tremendously – or, at the very least, check for approaching holidays in sync meetings.

Globalization is bridging the gaps between cultures, but cultural differences are still present. Cultural differences have an impact in how someone might react to your feedback or to the way you request something. Misinterpretations may cause suggestions for improvement to be taken as insults, for example. The cultural background may even have an impact in the way someone speaks in another language, as people sometimes directly translate idiomatic expressions – I once was in a meeting where someone said “that happens when it’s the King’s birthday”: the Portuguese people in the meeting knew what he meant, everyone else was left to guess it.

Be mindful of these differences and keep an open mind. Don’t forget that working in a multicultural environment will also give you the opportunity to learn things from other cultures, so make the most of it.

English is the lingua franca in IT. That doesn’t mean, however, that everyone you’ll interact with has a good grasp on the language. You may end up in a meeting where someone may be having issues understanding what you say, or where you’re the one who can’t make heads or tails of what someone else is saying. If this happens, make it clear, lest decisions are made based on misunderstandings. Be resourceful – sometimes, a quick drawing or a diagram may help unblock a discussion. Keep meeting notes and, if you can, show’em to the others before the meeting ends – or send them later by e-mail, to confirm that everyone is in agreement with what went on.

A lot happens in the world and your co-workers may be facing a daily “reality” that’s entirely different from yours. Strikes, earthquakes, extreme weather, terrorist threats, nationwide protests, fires… there are plenty of events that may cause your colleagues to be stressed, short on patience or simply not being able to contribute. If it’s a predictable difficulty, plan for it. If it’s unpredictable, try to work around it. And, if you can, show your colleagues your support.